© Valve Corporation. All rights reserved. All trademarks are property of their respective owners in the US and other countries. Privacy Policy  |  Legal  |  Steam Subscriber Agreement  |  Refunds

Is this game relevant to you?

Steam is learning about this game 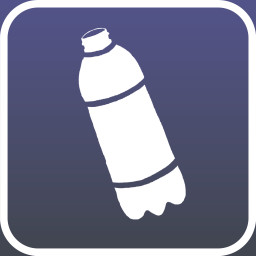 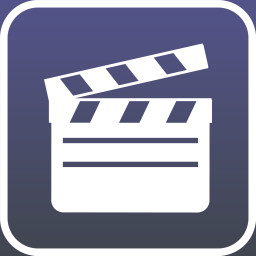 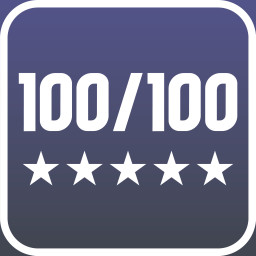 Get instant access and start playing; get involved with this game as it develops.

Note: This Early Access game is not complete and may or may not change further. If you are not excited to play this game in its current state, then you should wait to see if the game progresses further in development. Learn more

What the developers have to say:

“We want to make Filmmaker Tycoon the best movie simulation game there is and make the player feel that they are actually running a Movie Studio. To achieve this, we want to involve the community and use their feedback to fine tune the game-play mechanics and features of Filmmaker Tycoon.”

Approximately how long will this game be in Early Access?

“We plan to stay in Early Access for 6-8 months. During this time, we hope to release frequent updates to the game.”

How is the full version planned to differ from the Early Access version?

“We have some features that are tentatively planned which are not yet polished enough to be released. These features include Dynamic Poster Generation, Custom Movie Set Creation and Custom Actor Creation. We are not 100% committing to a release date for these features but these are in the works.

We also plan to have a fully featured campaign in the final release of the game. The campaign will be gradually developed with story elements being introduced regularly.”

What is the current state of the Early Access version?

Will the game be priced differently during and after Early Access?

“The game's price at Full Release will be approximately 20-30% higher than the Early Access price.”

How are you planning on involving the Community in your development process?

“We want the community to help us make this game the best Movie Tycoon experience possible. We will ask the community for their feedback on all the features that we have already implemented and will implement during Early Access. We are open to making heavy changes to our implementations based on said feedback.

We will be communicating with the Community through the Steam Community Hub and will take their feedback into account when implementing and tweaking features. We encourage players to suggest new features and report bugs.

We also have an active Discord community where players are suggesting new features and reporting bugs.

Filmmaker Tycoon lets you build your very own Movie Studio and make award winning Movies. Design your Movie Studio, write your Scripts, hire famous Actors and Directors and make the Movies you want!

Design and build your Movie Studio

Send your staff members to scout locations to build more Movie Sets. Each Movie Set can be further upgraded with lighting, audio and camera stabilization upgrades to make your movies look better.

Filmmaker Tycoon's Equipment System is modeled after real world cameras and lenses. Each Camera and Lens Kit offers something different. You get to decide what cameras and lenses you want to use with your films.

Mix and match over 100+ scenes to make the movie of your dreams. Each scene can be further customized with background scenes and characters.

Each character in Filmmaker Tycoon is unique and has their own traits and behaviors. Keep a close eye on your employees or else something terrible will happen on set.

Choose each and every part of your actors' costumes. Decide on what each character wears when they appear on the silver screen.

Filmmaker Tycoon lets you actually watch your film creations. Each movie you create is fully animated with voice acting and reflects every decision you made in the production of the film.

Shoot for the stars and make movies in Filmmaker Tycoon!

Brought to you by Steam Labs
Filter reviews by the user's playtime when the review was written:

You can use this widget-maker to generate a bit of HTML that can be embedded in your website to easily allow customers to purchase this game on Steam.

Enter up to 375 characters to add a description to your widget:

Popular user-defined tags for this product:(?)

Sign in to add your own tags to this product.